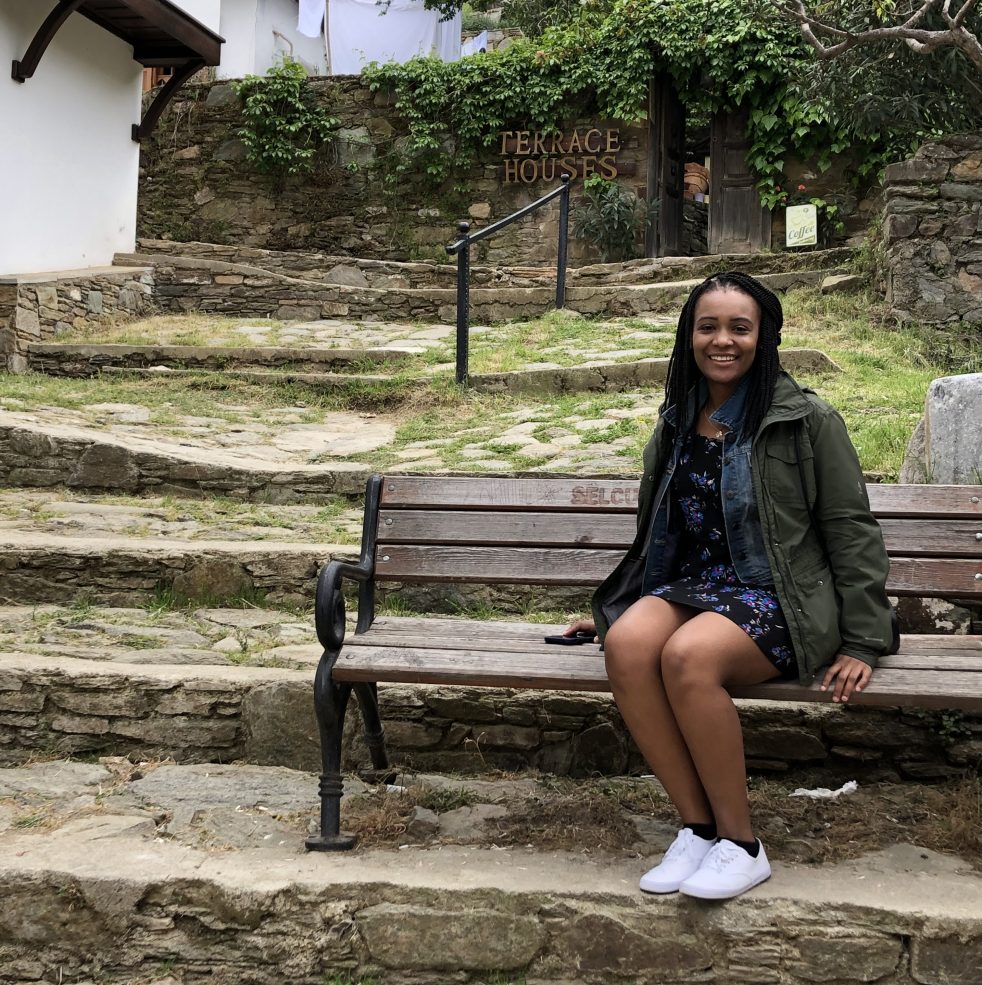 I didn’t anticipate stretching this trip into three posts (or taking this long… go figure), but each experience I’ve had in Berlin has been SO different. I honestly never thought I would make it back here for the third time in four years. It’s an amazing city, with all the food, art, history, and culture that anyone could want, but I always felt a bit out of place.

I could best describe Berlin as “hip,” and the vibe is totally different from Paris. During my first trip, I remember thinking “I finally know what happened to all those goths and punks from 2005.” Expect to see graffiti, tattoos, dyed hair and eclectic haircuts, piercings, etc. I wasn’t ready for it. But it’s actually refreshing because, unlike Paris, there’s no pressure to dress fashionably. You can throw on your tackiest outfit, and I’m sure there’s a Berliner out there somewhere who can top it.

Like the rest of Europe, Berlin is old, but the city is also incredibly new. It was heavily bombed at the end of World War II—to the point where the city was reduced to rubble—and has rebuilt significantly since then. The city has a fresh, modern energy that reflects this.

I say all this because it’s impossible to only mention what happened in May. For a first-timer, there’s a host of places one should see.

The Pergamon focuses on antiquities, particularly from modern-day Turkey, Iraq, Egypt, Iran, and other parts of the Middle East and Mediterranean. This one is my favorite museums and unlike any other I’d been to before.

The Neues Museum goes one step further, with art and artifacts from all over the world. It’s most known for the bust of Nefertiti from Egypt. Sadly, they don’t allow pictures.

The Alte Nationalgalerie has German art from the Neoclassical era until the early 20th century.

Mauer Park in the northeast is popular for its weekend market, where you can find literally any kind of furniture or retro electronics, as well as eat a good bratwurst. The Berliner Wiesse is one of the few beers I actually enjoy.

Tiergarten is in the city center, not too far from Brandenburg Gate, and dates back to the 16th century. There are monuments throughout the park and a zoo.

Now back to May!

Burhan and I stayed in an Airbnb, which was my first time doing so. We were fortunate that the city has such reliable public transportation since our place was a bit further out than previously. But the neighborhood was clean and quiet and had a really nice grocery store called Rewe. (The refrigerated section had hand-motion sensors to open the doors automatically!)

So we did a lot of the main things that I mentioned before, but Burhan really wanted to come to Berlin to see the Turkish community. I didn’t know this, but outside of the motherland, you’ll find more Turks in Germany than anywhere else, with the bulk concentrated in Berlin. (An aside: When I first came in 2014, I barely noticed Turkish people. I’d never even met a Turk. By 2015, I noticed them everywhere. It’s the only place I’ve been to in Europe with Turkish as an option in grocery store checkouts and metro ticket machines.) In the Kreuzberg neighborhood, there were so many Turkish restaurants and cafes, I felt like I was back in Ankara. We ended up relaxing at a café with tea and sunflower seeds. Burhan was in heaven.

Other cool parts of the trip:

There’s my full recap of May 2018’s Eurotrip! (I’m still kicking myself for not covering my Eurotrip from 2016.) I hope this can also serve as a guide for anyone who wants to visit Berlin.